Being single can be one of the worst things to ever happen to a person who wants to be in a relationship. It’s never any fun to be alone when you want to have a soul mate. The problem is that going from single to a person who’s with someone else can be a real challenge.

If you’re having trouble finding a girlfriend then you really just have to take a look at why you’re still single. If you can figure that out then you’ll be well on your way to actually finding someone. 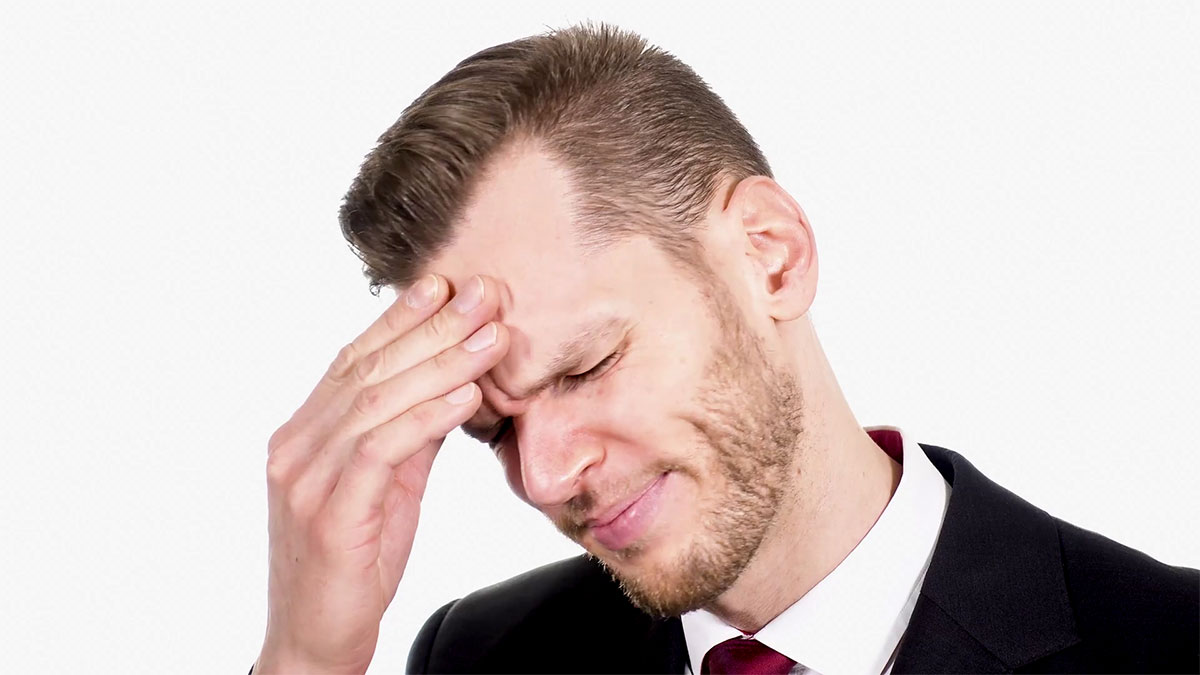 That’s the only way that you’re going to go from being single to being someone who’s with someone else and happy. Trust me, it’s not always that she’s just not that into you.

Why You’re Single And What To Do About It

Here are the main reasons why you’re single today and why you cannot get laid. More than likely, you have some work cutout for you, FYI…

What you really have to do is take a long look at yourself. The biggest problem is usually that you just don’t know how to flirt. This is a major problem for a lot of men. They just try to act cool and the women they want never have any idea that they’re interested in them.

You can also just be too anxious around women. If you really want to date someone then you’re always going to be on edge around them.

It’s like you’re always on an interview and it can make you seem like someone that you’re not. You can also make the mistake of putting women on pedestals.

This is going to have the same outcome. You have to realize that women are just people and that’s it. They’re not better than you and they don’t know any more than you do. Treat them like people and it will help.

Take Care Of Yourself

No woman wants to waste her time on a man who can’t take care of himself. You have to put yourself first and make sure that you’re happy outside of your relationship.

You also want to avoid being negative all of the time. No one likes that. It’s the easiest way to push people around you away.

Once you figure out why you’re single, you have to make sure you work to change the problems. You can do it however you want, but you have to do it.

Make sure you tend to the issues before you go out looking for someone else. You can’t bring someone else into your life if it isn’t the way that you want it. Fix yourself then you can fix the fact that you’re single.

It’s really that simple. Take care of your issues and you’ll be well on your way to finally finding a girlfriend. Hey, if you’re not looking for a girlfriend and you just want to bang, that’s fine  too. I’ve covered how to do that successfully.